I’ve never been to camp but this sweater and cup combo made a lot of people think I had.

I was over the moon when I was first briefed on this project because for me it was full creative freedom with limited rules and some great challenges. It was simple: design some camp swag for the employees of two companies who are coming together for one last camp retreat. The easy solution for a project like this would be to slap the logo on some Patagonia wear but that’s not what camp (or Camp Hubdog) was about. It was a retreat where employees could come together and really just vibe out in nature with no pressure to perform but just be yourself and be human.

With that in mind, I set out to create a logo that represented the two companies involved (this last camp happened during the merging of the two) that captured the spirit and energy of summer camp. This dual paddle logo would then be embroidered on a super soft sweater that employees could keep, putting it on now and again and reminded of what they as a team had built. Sweaters however get worn and age (like a good wine) so it needed a companion piece. A sturdy artifact that they could carry with them on their travels, wherever that may be. With that in mind we landed on an enamel mug with the paddle motif patterned on the exterior. These two items captured that moment in time for both Hubdogs and Xeros. 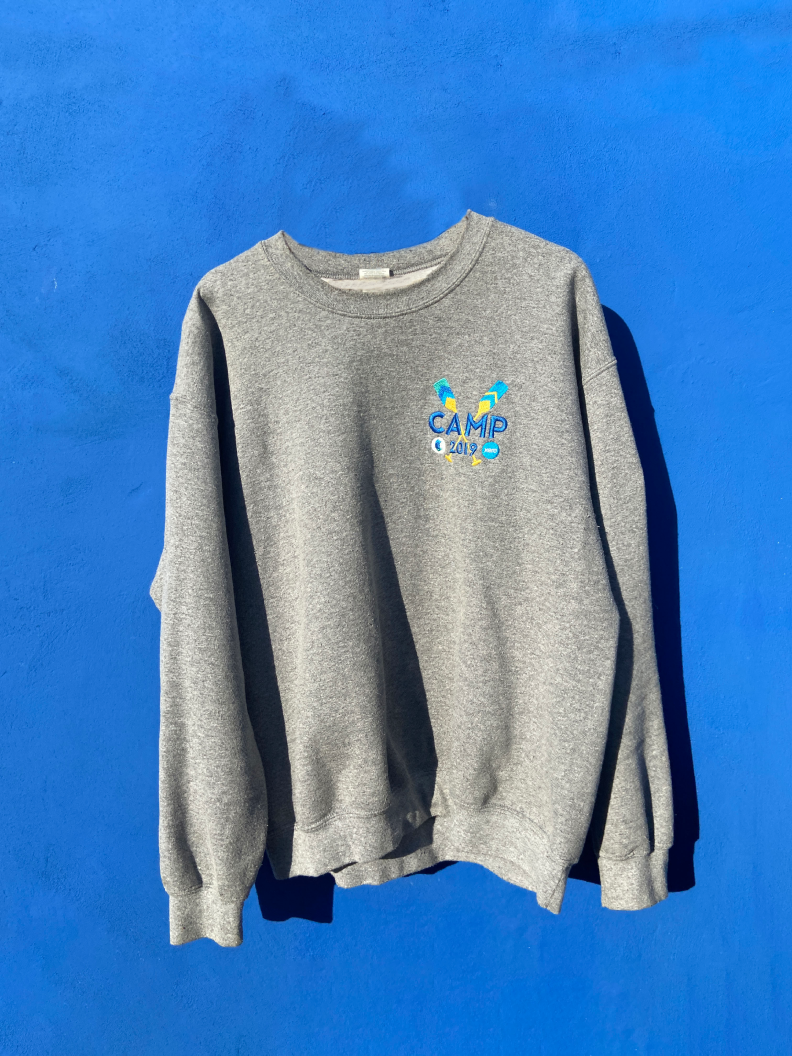 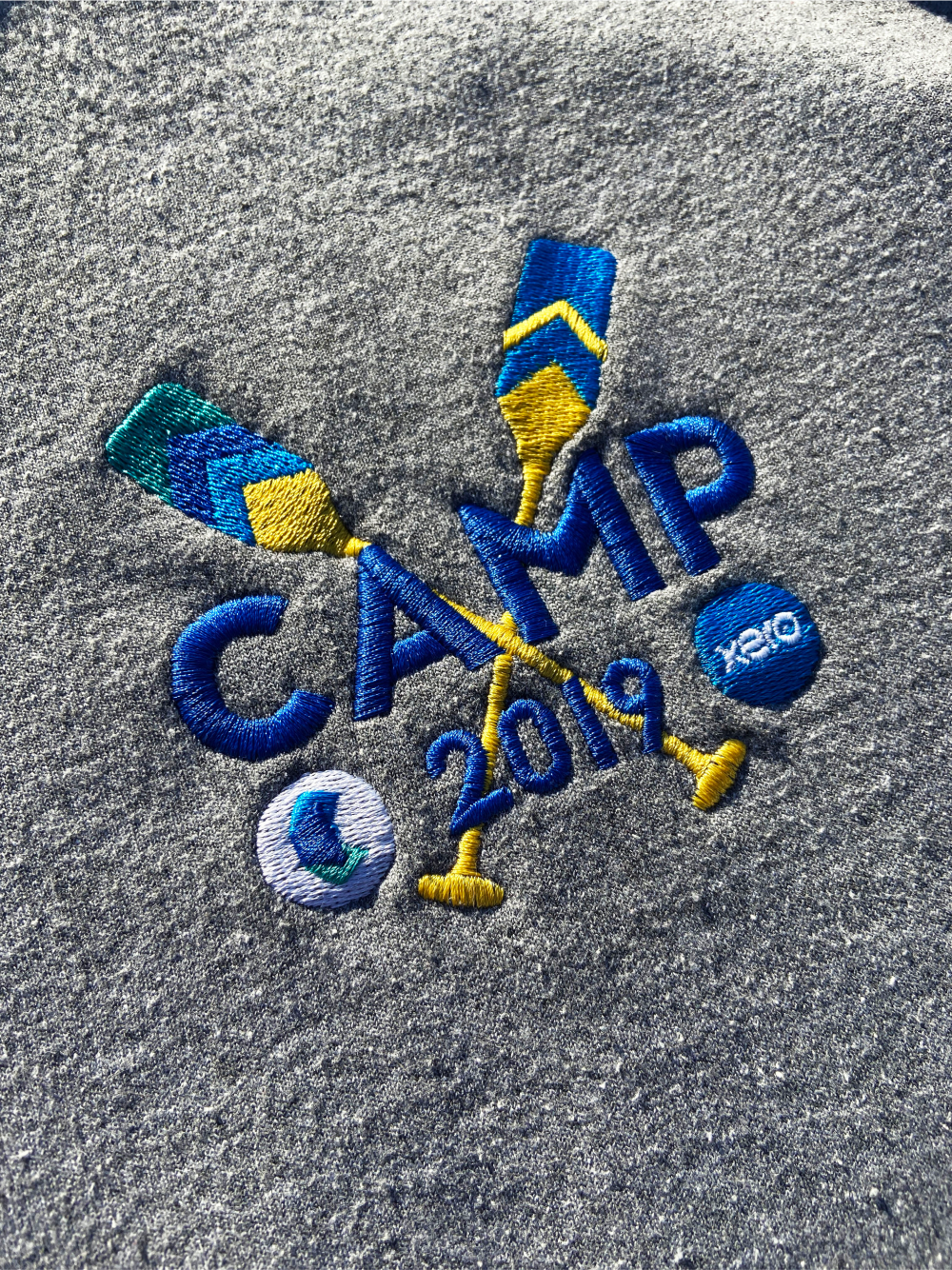 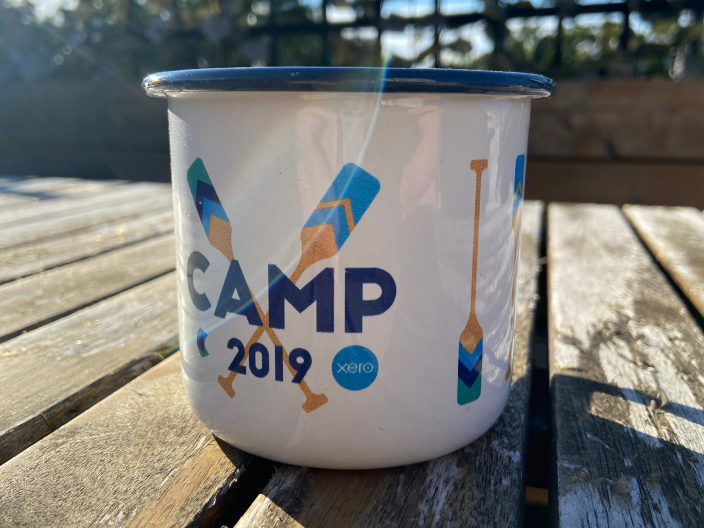 No items found.
Next Project
Kiin